« Dear guests,
Welcome to the innovative world of recording »

Assmann Telecom is a French company created in 1997.
Its history is linked to Assmann’s company in Germany

In parallel to this technology, he developed a line of professional equipment manufacturing such as the diffusion of messages (example: talking clock) and the communication recorders. 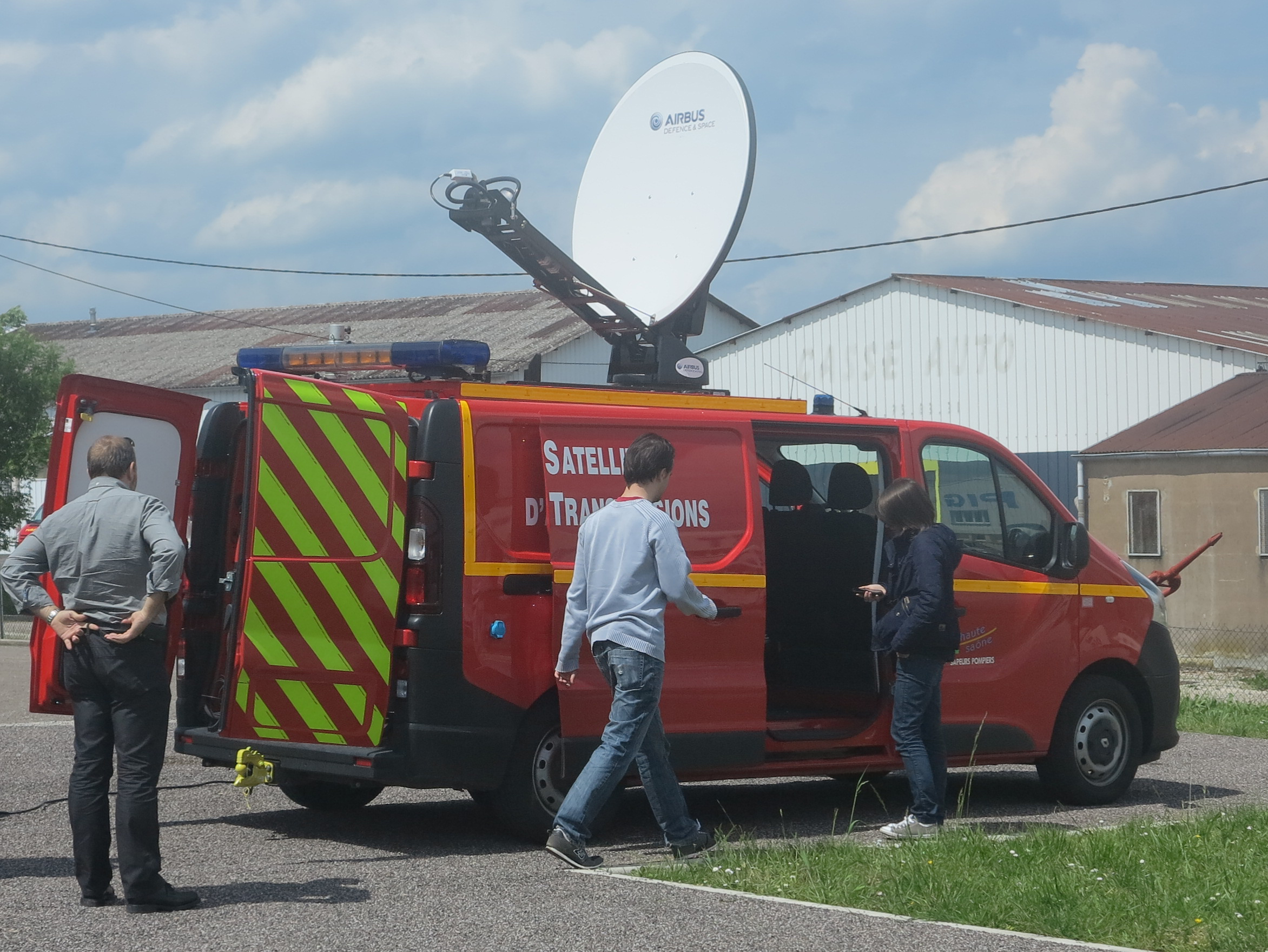 That is how ASSMANN GMBH developed the first recorders from their messages broadcasters during the 1960s and 1970s.
In 1970,, Assmann Gmbh created, for the dictating machine department, an Assmann subsidiary in France – La maison du magnétophone – which distributed non-professional equipment (it was at the time a big market in Germany and France).
Then, around 1972, Assmann gmbh integrated to this subsidiary, a professional department distributing messages broadcasters and recorders.

In 1996, ATIS UHER disengaged from the French market for these products and decided to cancel its French subsidiary. 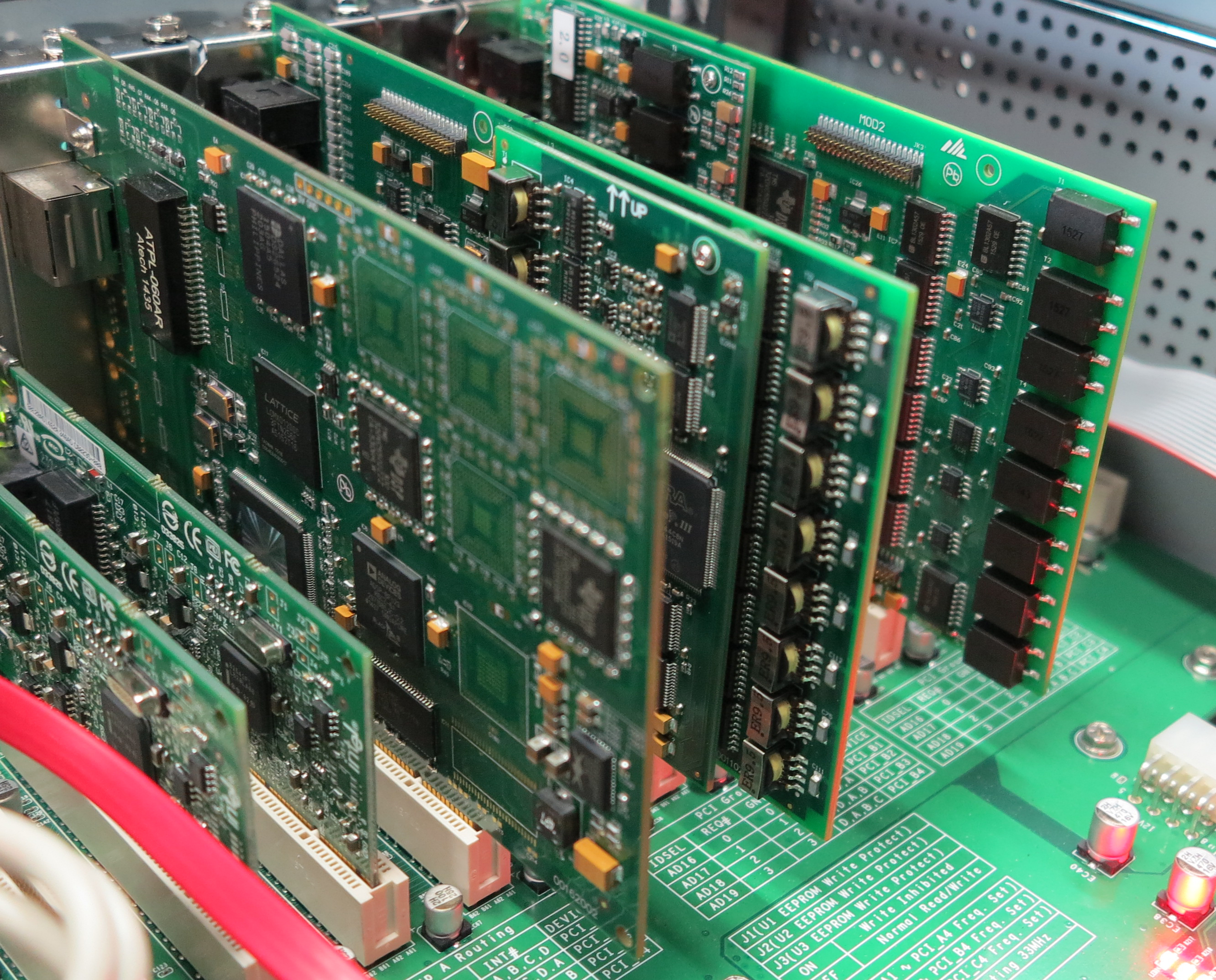 The activity ATI Assman was then taken over by Mr. Philippe DUBUS, who used to work as an employee at ATI since 1992. He created the company ASSMANN TELECOM, 100% French.

In 2015, ATIS UHER Switzerland changed its strategy. ASSMANN Telecom continued its partnership only with ATIS Ltd.

From this date, ASSMANN Telecom became a manufacturer of recorders after having been a reseller / integrator for 18 years.

Assmann Telecom continued to modernize, adapt and maintain the products it distributed, but now distributes an enhanced range of recorders of all brands. It is the only company that offers this strategy to enable customers to sustain their previous investments. Assmann has been developing since 2017 the moderniozation of its range of solutions under the name Assmann recorder Flex (for flexible and modern).

In 2018, Assmann Telecom develops its export business to offer the most modern recording solutions and the most adapted to the needs of its partners around the world.